4444 Nautical Miles, 105 Days in a Rowing Boat Across the Atlantic in the Hurricane Season

The first recorded Atlantic crossing in a rowing boat from east to west, completed entirely within the hurricane season

4444 Nautical Miles, 105 Days in a Rowing Boat Across the Atlantic in the Hurricane Season 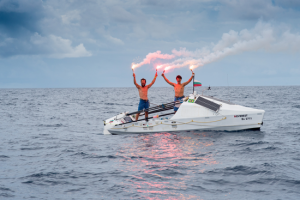 NEVEREST is the inspiring story of a father and son who pitted their wits, strengths and relationship against the mighty Atlantic Ocean.

Facing the perils of hurricanes, technical failures and the sheer exhaustion from rowing non-stop for months, Maxim and Stefan Ivanov went on to become the first Bulgarians to row across an ocean; in a boat they had built themselves in their garage.

They overcame all challenges with love, humour and indefatigable strength and Max, still a school boy, broke two World Records. In the midst of a global pandemic people all over the world, restricted to their homes, followed their voyage with baited breath and disbelief as they straddled an ocean, showing what can be achieved regardless of circumstance and in doing so became heroes of their own legend.

Maxim and Stefan are active champions of the Yes! To life! campaign, which strives to raise awareness about the importance of organ donation for life-saving transplants.орхидея

Perseverance, spiritual strength and a positive attitude helped them to reach the end of this adventure, and Max to become the youngest person to have rowed across an ocean.

These two men proved that a person is as big as his dreams.

You overcame the ocean, unbelievable, you are the pride and inspiration for millions of Bulgarians!

One of the thousands of opinions published in the social media

Stefan and Maxim Ivanov are father and son, who like to travel, challenge themselves and live outside the box. With no rowing, boat building or seafaring experience, they constructed the ocean rowing boat NEVEREST in their garage in Sofia with which they crossed the Atlantic Ocean in the summer of 2020.

MAXIM IVANOV was born in Brazil on the 25th of August 2003. Max is a pupil at St. George International School in Sofia. He likes debating and spending time with his friends.

STEFAN IVANOV was born in Sofia on the 24th of August 1972. Educated in finance. Managing Partner of the advisory boutique, Challenger Capital Management, and before that, CEO of Citibank in Bulgaria. In 2011 he became the second Bulgarian to swim the English Channel and in 2019 he completed one of the most difficult mountain ultramarathons UTMB-PTL, 300 kilometres in length with a cumulative elevation gain of 25,000 metres. He loves nature and challenges. 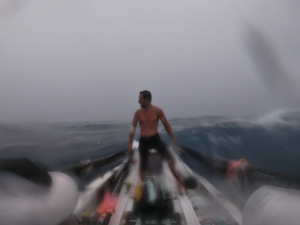 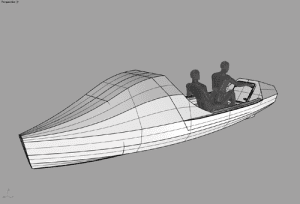 A DO IT YOURSELF ON TWO WHEELS
STEFAN 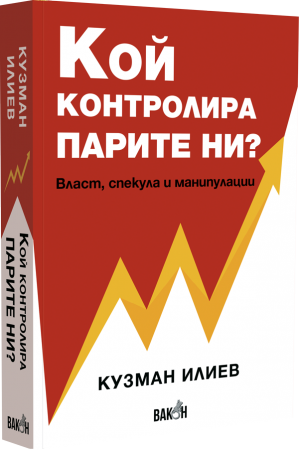 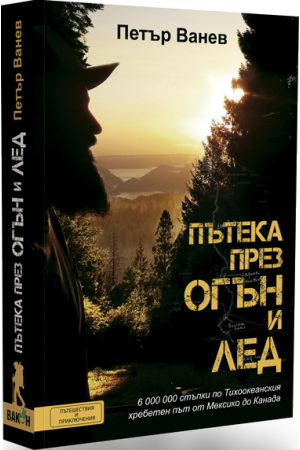 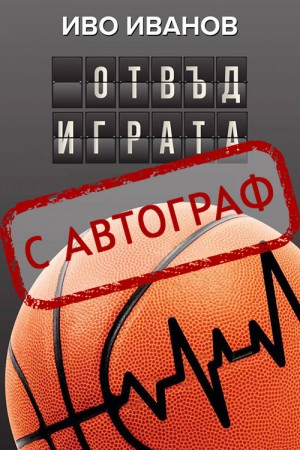